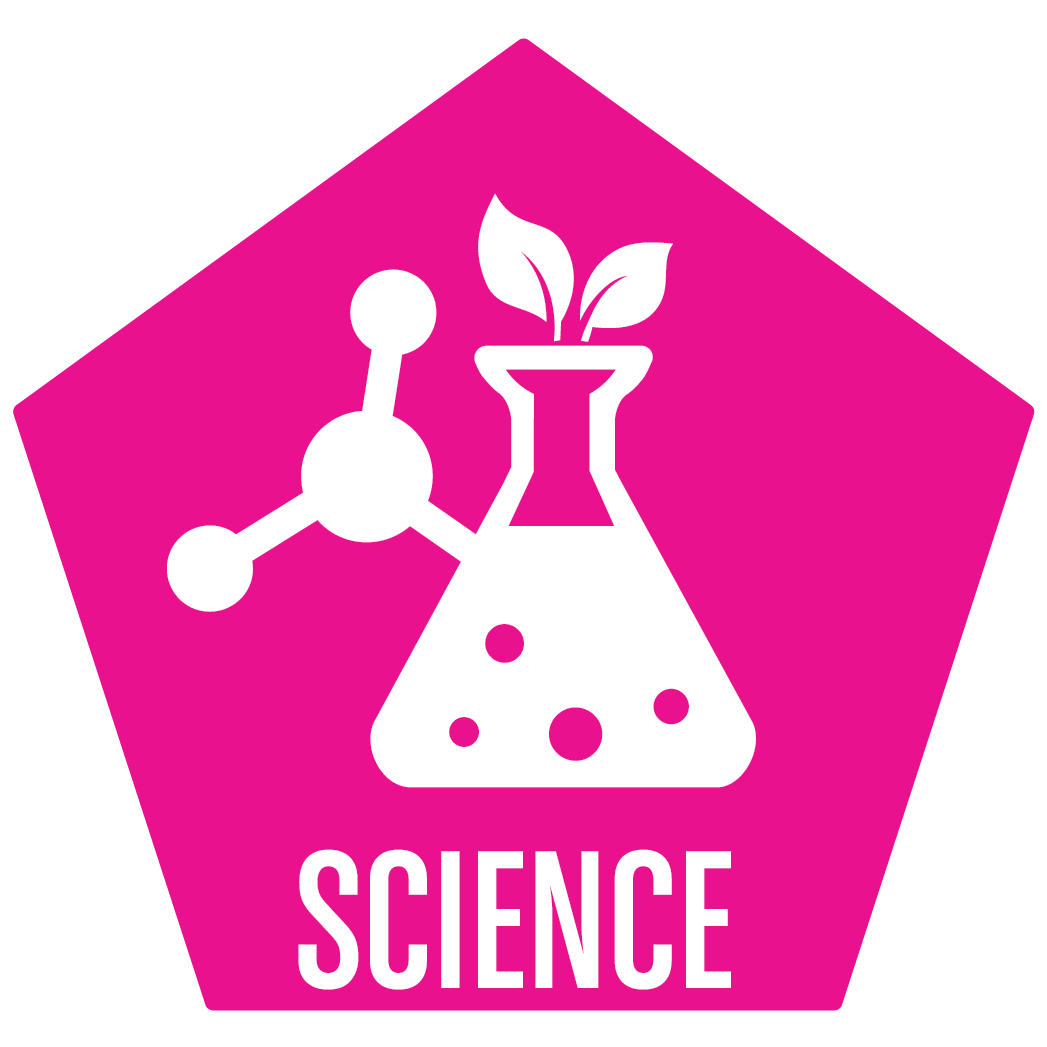 Key Message: Upgrading secondary treatment of wastewater to advanced standards is an important and cost-effective strategy for reducing nutrient loading in surface waters. An inventory of treatment and disposal capacity of Wastewater Treatment Facilities throughout Sarasota County can help assess and prioritize the cost-benefits of investments in upgraded technology.

The majority of wastewater collection, treatment, and disposal is handled by public utility operations at regional wastewater treatment facilities (WWTFs), augmented by a number of small-volume privately owned WWTFs. Level of treatment varies. Minimum state standards require secondary treatment of wastewater (removal of solid and particulate matter and disinfection) before disposal. These processes do not effectively reduce nitrogen and phosphorus in effluent, which can add excess nutrients to the watershed when emergency discharges occur directly to water bodies or indirectly through reuse irrigation water. Advanced Wastewater Treatment (AWT) provides a third level of treatment to substantially lower nitrogen and phosphorus concentrations.

An inventory of WWTF treatment and disposal capacity of WWTFs throughout Sarasota County can help determine cost-benefits and prioritize upgrades to meet current and future needs, to minimize the frequency of emergency discharges, and to minimize nutrient loads from direct and indirect discharge to sensitive water bodies. For example, the Bee Ridge WWTF in Sarasota County produces secondary-treated wastewater with an annual average of 18 mg/L of total nitrogen and 3 mg/L of total phosphorus. Advanced wastewater treatment (AWT) would reduce the average annual concentrations of TN to 3 mg/L and TP to 1 mg/L or less. Particularly for areas that redistribute reclaimed water for irrigation, upgrading WWTFs to AWT is an important and cost-effective strategy for reducing nutrient pollution in our watersheds and for meeting regulatory criteria for nutrients in water bodies. 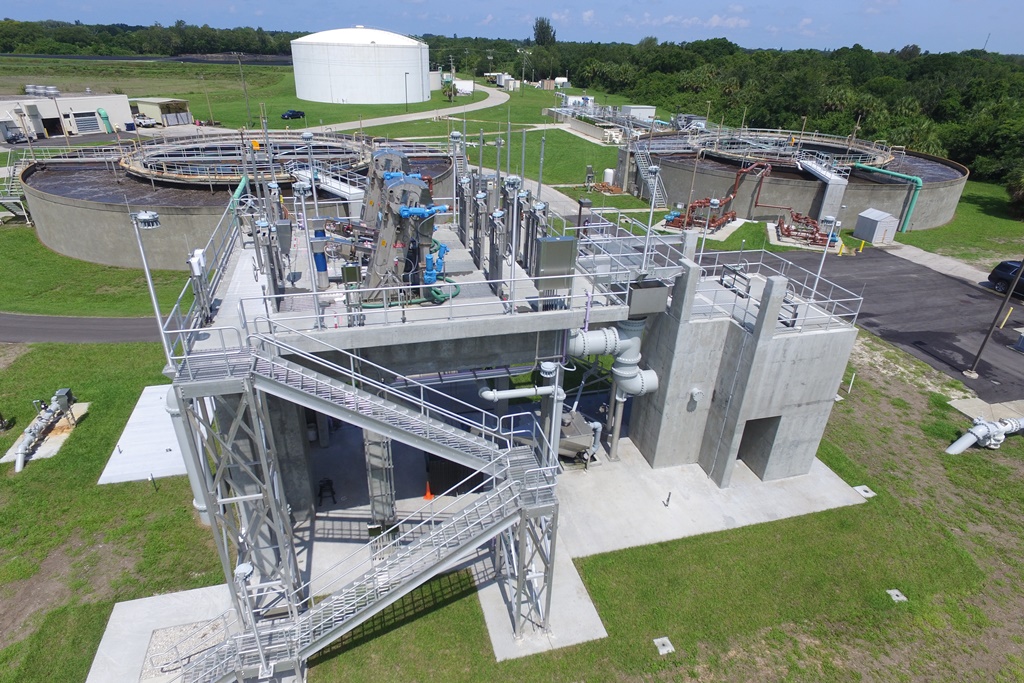 Six major and 22 minor WWTFs currently operate within the Sarasota County region (Figure 1.1.1 and Table 1.1.1). A new WWTF was recently permitted within the City of North Port’s West Villages. Total permitted capacity for these facilities is 49 million gallons per day (mgd) for the major WWTFs and .674 mgd for the minor WWTFs. In 2018, treated wastewater from the six major WWTFs averaged 26 mgd or 53% of total treatment capacity.

In addition to adequate treatment capacity for inbound wastewater, WWTFs must have adequate disposal capacity for treated effluent. Depending on treatment level, wastewater effluent can be discharged to surface waters, reclaimed for non-potable purposes like irrigation, dispersed onto infiltration basins or percolation ponds, temporarily stored in aquifer recharge wells, or permanently injected into deep wells.

More disposal options are available for effluent treated to AWT standards. For example, only AWT effluent can be discharged to Southwest Florida surface waters and their direct tributaries (Grizzle-Figg Act 1987, F.S. 403.086I). AWT reclaimed water is preferred for landscape irrigation, as its nutrient content is relatively low. Reclaimed irrigation water from secondary-treatment WWTFs contains relatively high levels of nitrogen and phosphorus and can contribute to nutrient pollution where it is used. Moreover, nutrients in secondary-treated reclaimed water are often not considered when calculating fertilizer application rates, resulting in overfertilization (see Chapter 1.2).

Treated wastewater can be stored in aquifers during the rainy season for subsequent withdrawal and use during the dry season (aquifer storage and recovery, or ASR). Otherwise, it can be more permanently disposed of by deep well injection – a technique regulated by depth, proximity to other wells, and water quality compared to the receiving aquifer.

Average effluent TN and TP concentrations vary among the six major WWTFs in Sarasota County. Only one, the City of Sarasota WWTF, meets and exceeds AWT standards for all effluent. In fact, this facility actually achieves the state standards for nutrient concentrations (Numeric Nutrient Concentrations – NNC) in freshwater lakes and streams (Table 1.1.2). City of Venice WWTF treatment capacity also exceeds AWT standards, but this capacity is only used in rare instances when surface water discharge to Curry Creek is necessary due to excess volume. Otherwise, effluent is close to AWT standard with TN of about 4.0 mg/L and TP < 1.0 mg/L in 2019. Conversely, treated wastewater from Sarasota County Government’s Bee Ridge and Venice Gardens WWTFs has much higher nitrogen and phosphorus concentrations (Figure 1.1.2).

Cost and Return on Investment of Upgrading WWTFs to AWT

Upgrading secondary-treatment WWTFs to AWT is a cost-effective strategy for reducing nutrient loading in surface waters. In 2017, the Florida Stormwater Association (FSA) compared the cost of reducing nutrients in stormwater versus AWT treatment by examining five Florida WWTFs that upgraded to AWT (FSA 2017). Based upon a 20-year project life, the annual operating and maintenance costs and annualized capital costs for AWT treatment were divided by the pounds of nutrients removed annually.

Environmental groups led by Suncoast Waterkeeper filed a notice of intent in 2019 to sue Sarasota County under the federal Clean Water Act, following repeated effluent discharges to Philippi Creek from the Bee Ridge WWTF as well as numerous spills reported at all three County WWTFs. Under a subsequent Settlement Agreement with Suncoast Waterkeepers and Consent Order with FDEP, Sarasota County Government agreed to upgrade the Bee Ridge facility to AWT.

Based on proposed design, life span, and cost information (Gresham Smith, 2019; Sarasota County Government Utility Director, pers. communication January 21, 2020), the planned conversion of the Bee Ridge WWTF to conventional AWT would reduce TN loads by as much as 91% annually, for a return on investment of $30 per pound. This is within the range of unit costs for TN reduction determined by the FSA. In addition, the AWT upgrade would result in an annual TP load reduction of 67% with an estimated annual ROI of $132 per pound.

An inventory of facilities, treatment capacity, and level of treatment should be conducted to prioritize wastewater upgrades. This information is available from the FDEP database of all permitted centralized wastewater treatment and disposal facilities in the state. In addition, the FDEP maintains publicly available monthly Discharge Monitoring Reports (DMRs) that are useful in assessing the nutrient content, effluent volume, and disposal method for each WWTF. Existing DMR data for major WWTFs in Sarasota County should be used to quantify annual nutrient loads from wastewater effluent over multiple years to understand variability in nutrient concentration and disposal.

Applying the nutrient standards of 3 mg/L TN and 1 mg/L TP to a facility’s wastewater quantities demonstrates the reductions that could be expected with an AWT upgrade. For example, if all six major WWTFs met AWT standards in 2018, reductions of 69% in TN and 47% in TP could have been achieved, reducing TN and TP loads to the environment by 235,795 pounds and 78,598 pounds, respectively.

Applying freshwater lake and stream NNC of 1.65 mg/L TN and 0.49 mg/L TP, currently being attained by the City of Sarasota WWTF, to all six major WWTFs would have potentially reduced TN and TP loads by 83% and 74%, respectively.

Using cost estimates from similar completed projects, the capital cost and return on investment in terms of cost per pound of nitrogen removed can be estimated for AWT upgrades and compared to the cost of other mitigation and removal options.

1.5 Deliver targeted education and incentives to the public to reduce sewage spills and overflows